Why does my daughter keep saying that she’s ugly? 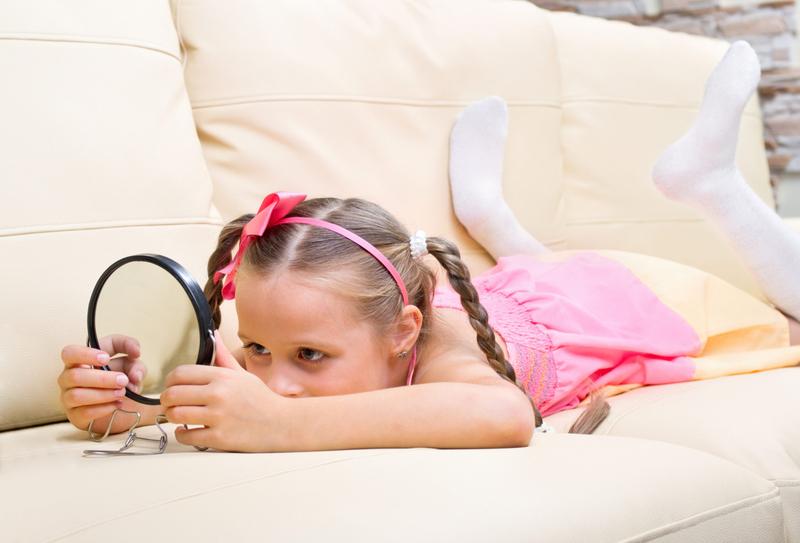 My 7-year-old has been through a difficult time over the last couple of years as her father and I have split up. There was emotional and psychological abuse in the relationship. Over the last while she has been saying that she looks ugly. I tell her what I see, pointing out her features and saying how lovely, pretty etc. she is. Why does she think she is ugly? What do you think is really going on?

There are many possible reasons why she might think she is ugly. The impact of trauma, like psychological or emotional abuse, can leave both children and adults feeling a core sense of being bad, unlovable, unworthy and so on. Describing herself as “ugly” may be your daughter’s outward manifestation of these kinds of feelings. Your daughter may have witnessed, in the emotional and psychological abuse that you suffered, her dad putting you down, perhaps disparaging how you looked, or being critical of you in some way. Perhaps she has come to identify with such criticism, becoming critical of herself.

Try to show her that you might understand how she feels, rather than trying to dissuade her from her belief. Focus on building her self-esteem, by engaging with her in a playful way, that allows her to feel special in her interaction with you. The book “Playful Parenting” by Laurence Cohen might give you some ideas how to connect with her in a way that will help her.