Should we talk to our son’s teacher about past bullying? 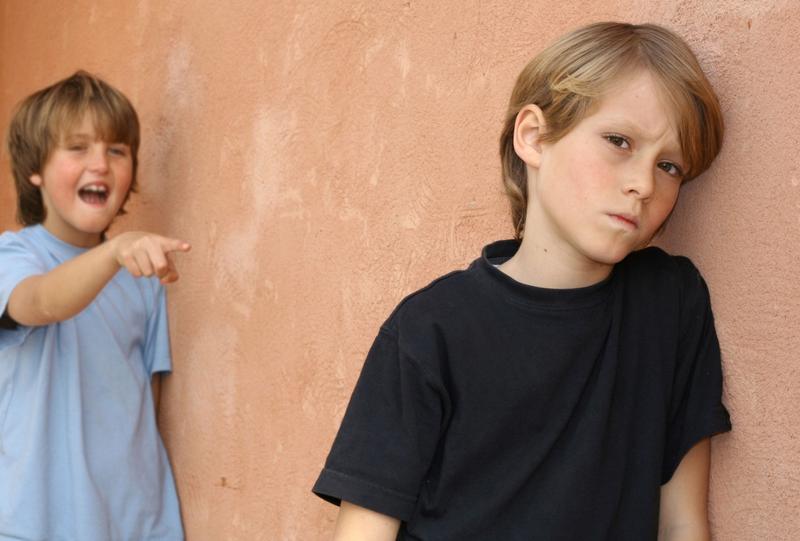 Our 11-year-old son has been bullied in school for over two years by another boy in his class. He was called names, daily, and made of fun in front of other children. Our son never said a word, and we hadn’t a clue this was going on. He says it has all stopped now. He was upset when he said it initially and has been fine since. Should we speak with his teacher anyway?

Very often children just want to share a problem with us, rather than presenting it to us to be fixed. It may be helpful for your son to see that something happens, because of what he has said. Or, he may not need to see any action being taken if he genuinely feels it is fully resolved.

You can explain to him that there may be other children on the receiving end of bullying from this boy, and if the school are alerted to what happened to your son, it might help them deal with other situations too. You also need to talk through the potential downside, though, which is that talking with his teacher may lead to a public “reopening” of the issue and possibly result in further bullying next year.

There are no hard and fast rules for what needs to happen. There is also no immediate time pressure. So, you have an opportunity to sit with things for a while, discuss it further with your son and then decide what seems best. No matter what you decide to do, the important thing is that he knows you support him as your first priority.