Our son is rude and dismissive. How do we bring him in line? 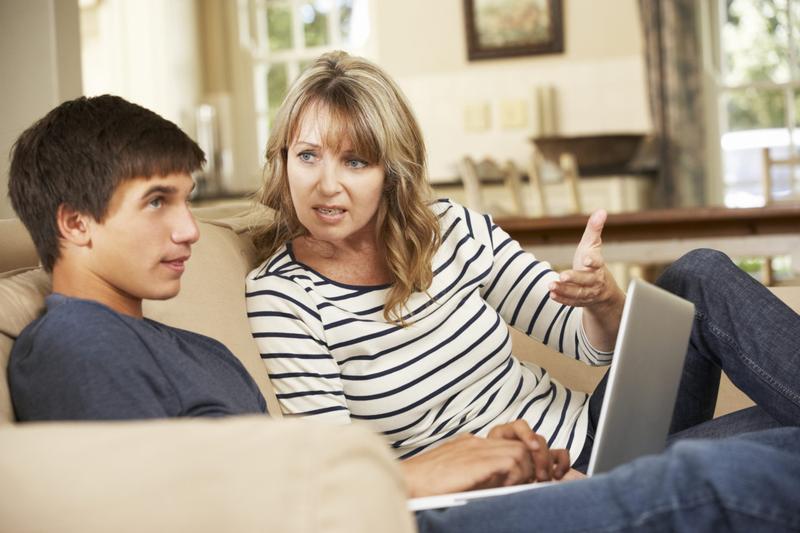 Our son turned 13 at Christmas, but you’d swear he was 18 by the way he thinks he should be let do whatever he wants. He accepts none of our rules and can be so rude and dismissive to both of us. His mum tells me I am too hard on him, but she never challenges him at all. We have so many rows about what to do with him. Have you any suggestions for bringing him back in line?

It is interesting, right at the outset, to notice that you and his mum seem to have such different ideas, and approaches, to how to parent him. Your son hitting adolescence may have just underlined the different approaches you have. You each seem critical of the other. If he sees that you row about how to deal with him, he may have realised that when he pushes the boundaries you will disagree, such that he, effectively, gets to do what he wants.

This may the right time for you and his mum to put some thought into your shared parenting, such that you can highlight any differences, but more importantly, also rediscover your commonalities in what you both want for your son, and how you can achieve that.

Working together and presenting a united front may seem cliched, but it is critical for your son’s development. Having a shared strategy may give you both the confidence to be assertive with him, while also being considerate of his needs. By pulling together you will be a more powerful force than if you pull in opposite directions.