Our 13-year-old is ready to give up on school 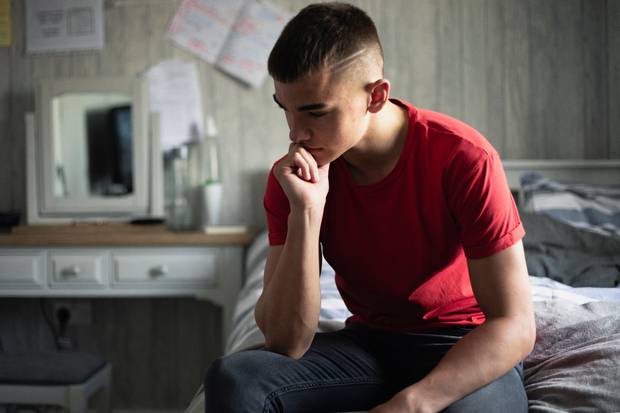 Our 13-year-old is not getting on at all well in secondary school. He is in second year now.In first year, one teacher was picking on him and we tried to address it with the school, who told us that there is a teacher shortage and he had to take what he was given.

He now won’t take correction from her and told another teacher that he doesn’t give a f**k what they have to say to him. His behaviour at home is perfect and he never had a problem in primary school.

We are really worried that secondary school may just become toxic and we don’t know what to say to him.