My son is sending and receiving naked pictures. What should I do? 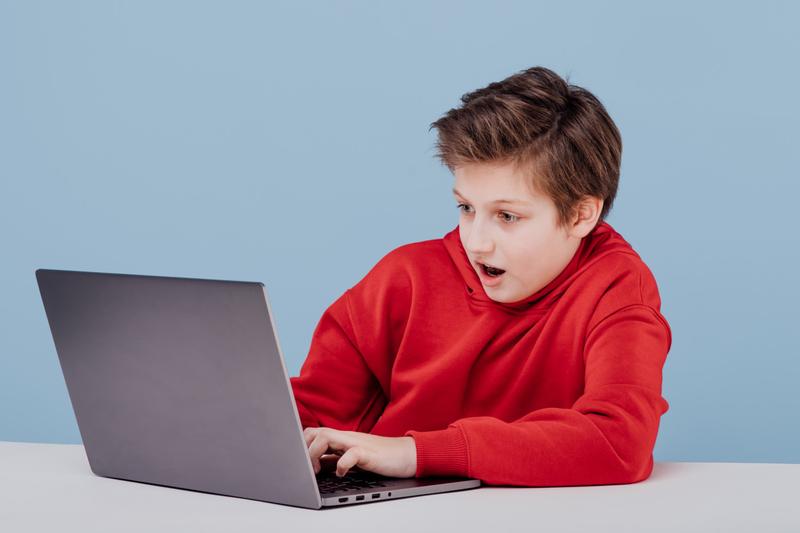 I am sure it was shocking to find out your son had been sending and receiving naked pictures. It is a behaviour that seems quite extraordinary to most parents and yet may seem “normal” to them.

There is certainly just cause to speak with your son, at some length, about his behaviour, but I would caution against punishing him. For a start, unless you had specifically forbidden him to take or receive naked selfies, he may feel he has done nothing wrong, especially if there was mutual consent from his girlfriend.

While you have spoken about pornography, he may feel that this behaviour doesn’t fall into the realm of pornography. Punishment, when he may feel he has not done wrong, could lead to resentment and could, perhaps, block your opportunity to actually discuss the relevant issues. Those issues, as I see them, centre around privacy, modesty and consent. He may not realise the permanency of those images once they leave his phone. He does need to think about how he shares his body with anyone else (physically or digitally), and he needs to be sure that the person he is sharing with is in absolute agreement.

It would be much more effective to have an open conversation about the issues, rather than to end up simply lecturing him or criticising him for the mistakes he has made. This is an opportunity to gain insight into his thinking, understanding and his values with regards to sex, sexuality and relationships. You can be clear about your perspective and moral stance on each of these issues and then you can share those perspectives with your son.

With this in mind, you need to give yourself time to process your own feelings about what has happened. Teenagers learn from experience and the opportunity to review those experiences, not from being told what to do. Involving his dad, too, in the discussion would be important.

There is a dilemma about talking with the girl’s parents or not. I’d encourage you to consider all options here. It will be tricky to balance the benefits of them knowing (so that they too have an opportunity to talk with their daughter about the same issues with which you are confronted), with the potential damage it may cause to your son’s relationship with his girlfriend, as well as his relationship with you.

I think this too is something you need to discuss with your son. Get his view about what he thinks might need to happen next and what he thinks are reasonable measures for you to take. It might also help you think about what your priority is, once you get over the shock. To my mind, your priority needs to be your son’s wellbeing and sexual education, not his girlfriend’s.