My son is hand-washing a lot. Do you think he has OCD? 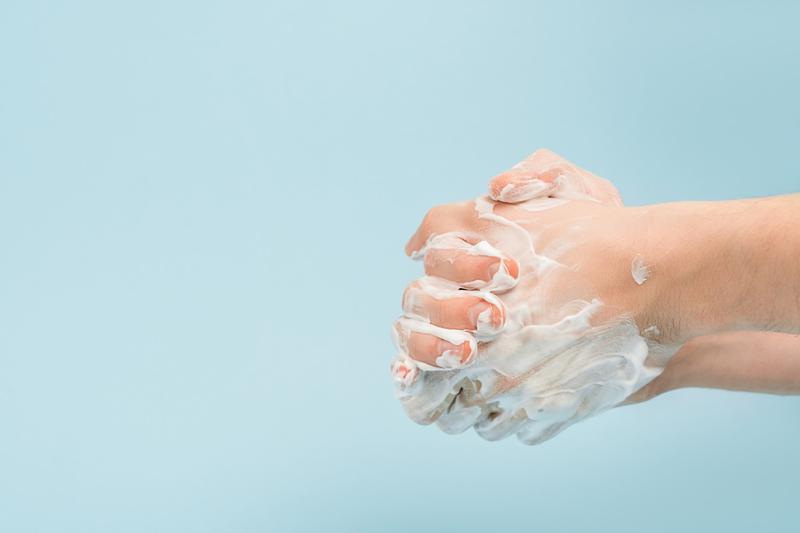 I’m getting worried about my 13 year old. He was always fussy enough, but now he’s washing his hands A LOT and he’s trying to avoid touching things, even in his own room. He has been very stressed about going back to school and I think it is because he is freaked out about all of the surfaces and won’t be able to wash his hands as frequently. Do you think he has OCD?

OCD, or Obsessive Compulsive Disorder, is characterised by obsessive thinking (often about something bad happening to the person themselves, or someone else) and then either one or several compulsive behaviours that the person repeats or ritualises, as a means to stave off the bad thing happening. Anxiety is often associated with OCD.

With repeated messaging about the need for frequent hand-washing, it is no surprise that many children have begun to appear obsessive about keeping their hands clean. It is difficult to tell, in that context, if your son’s increased hand-washing and avoidance of surfaces reflects OCD, or simply his misperception of the risk of contracting Covid-19 within your home.

It may be that you will need to make an appointment with a child and adolescent clinical psychologist to help to understand the full nature of his hand-washing. If things get worse with his attendance at school, then do look for some professional advice.