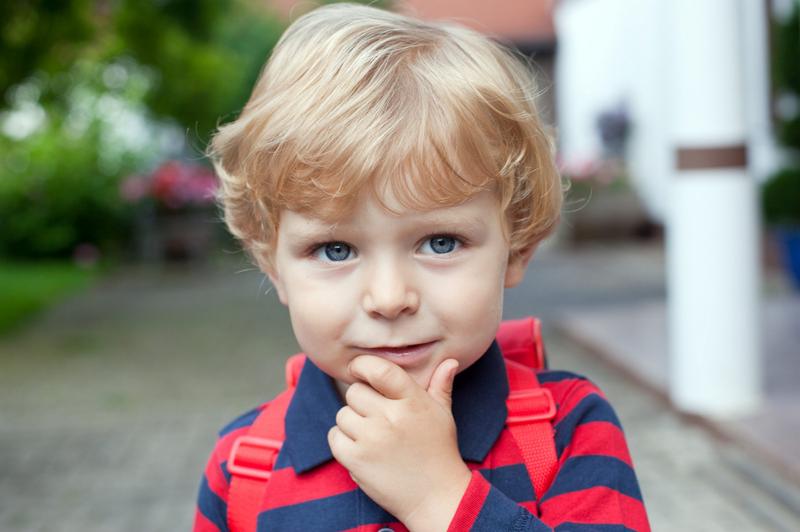 I am very worried about my 4-year-old son. He attends playschool and is due to start national school in September. He is bringing little things home with him from school which I have to make him take back. His friend was around to play with him last week and told me that the teacher searches his bag before he goes home. I’m mortified. Why does he keep taking things and how can I stop him?

It is quite common for a child his age to take things that don’t belong to him. He hasn’t yet developed an understanding of how taking things (stealing) can affect other people and be harmful. He is probably motivated by his impulses and his desire to have whatever objects he is taking and, developmentally, doesn’t yet have any moral imperative to not take them. He also, at his age, won’t have developed a conscience that might provoke some guilt or remorse for his actions (especially as he doesn’t even yet recognise that he is doing a bad thing).

Comfortingly, though, it is also unlikely that his stealing represents some deviant personality that will be heading him towards delinquency either. He is just behaving in accordance with his desire and hasn’t yet learned that he must curb his desire sometimes, when that desire is bad for himself or other people.

So, your goal, as you recognise, is to help him learn about honesty, managing any impulses and then helping him to learn the natural consequences of taking things that aren’t his.

Most of us have a clear sense, ourselves, of what honesty means as we can take an abstract and conceptual view of it as a value and way of interacting with other people. Four-year-olds, however, need practical examples of what being honest means. They will need to see and experience honesty in action to be able to understand what they are expected to do or say.

We can use examples from situations they themselves have been in, talking about the rights and wrongs of behaviour and also talking about the impact of their behaviour on other people. So, you might help him to understand that his teacher might be sad, upset or even angry that her property, or the school’s property is going missing. Since you know that she checks his bag, you can use this to further emphasise that she must be troubled by his behaviour.

Having that check is a good thing, since he needs to realise that his behaviour is being monitored and that other people will help him to act more appropriately.

Having to return the items, along with facing the crossness of the person from whom he took the item, is a good natural consequence for him. It is important though that he doesn’t feel punished or shamed for his behaviour. He just needs to know it is a bad thing to do.

Impulsivity can be a difficult thing for children to curb. We need help them experience waiting for something nice (delaying gratification), stopping and thinking (about someone else and the impact on them) and repeating directions or rules back to us (so we know they have heard and attended to them). When this is applied to your son’s stealing, it might require you and his teacher having the same core message, often repeated, about taking things being wrong!

Any cookies that may not be particularly necessary for the website to function and is used specifically to collect user personal data via analytics, ads, other embedded contents are termed as non-necessary cookies. It is mandatory to procure user consent prior to running these cookies on your website.