My five-year-old asks if I was married. What should I say? 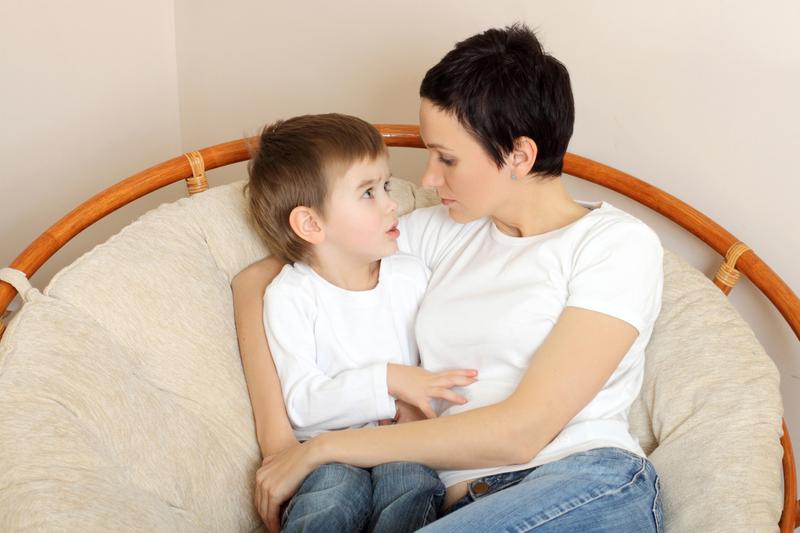 I have been separated from my husband since 2016. We have a 5-year-old son. We have a regular schedule for access. My son has been asking recently were we married. I’m wondering how to approach this. I want him to be an emotionally stable man when he grow up, not searching for something in a relationship (like me). I know my stuff stems from early childhood. I do not ever want him to feel he needs to take sides and what I tell him now he will remember for life. Please advise me on what to say to him.

Given that you were married, prior to your separation, then I think it is okay to tell him the truth. It isn’t very clear to me what the problem might be about discussing this with him, especially since he is interested. At his age he is most likely to simply be inquisitive about the concrete facts. It may have been, simply, that other boys and girls he knows have been talking about their parents being married and so he is just trying to establish exactly what being married means.

Before giving him a direct answer, you could explore with him what the significance of being married means to him. Finding out what he already knows about marriage and what marriage means, allows you to put whatever answer you choose to give into a context for him, that will fit with his current understanding.

A phrase I like to use sometimes is “That’s an interesting question. I wonder how come you are asking about being married right now.” Or you might want to say, “You want to know if me and your dad were married. I wonder what does being married mean?”. Both of these kinds of statements encourage him to tell you a bit more (such as he might be able at age 5) about his understanding or even how he feels about this whole “married” thing.

In terms of your son possibly feeling like he has to take sides, this is unlikely to happen if he doesn’t experience any conflict between you and his dad. Hopefully, four years into the separation you have ironed out enough of your differences that you can amicably co-parent your son. The fact that you have established regular access suggests that you have managed “good-enough” in terms of being able to be civil and recognising that his relationship with each of you is important.

Your son coming to understand that you and his dad were married, but now aren’t married, is unlikely to leave him feeling like you are on separate sides and that he must choose who to align himself with.

What might be helpful, is that you and his dad have a shared explanation about why you chose to live apart. Within that “story of how we came to separate”, which hopefully you can both agree on, you can explain some reasons, or one reason, in simple terms, why you are not together. It would then be important for his dad to give him the same message.

While sometimes that can be practical (working in different parts of the country, for example), it is okay to touch on the fact that you might have found it hard to agree when you lived together, or that you used to row more when you were together, and that now that you live separately, you can get on much better, agree about more things, and you can be better parents for him.

His emotional stability, throughout life, will be supported more by your ability to emotionally understand and support him in the good times and the challenging times, rather than whether you have had ups and downs in relationships.