How can I persuade my son to move up to the attic room? 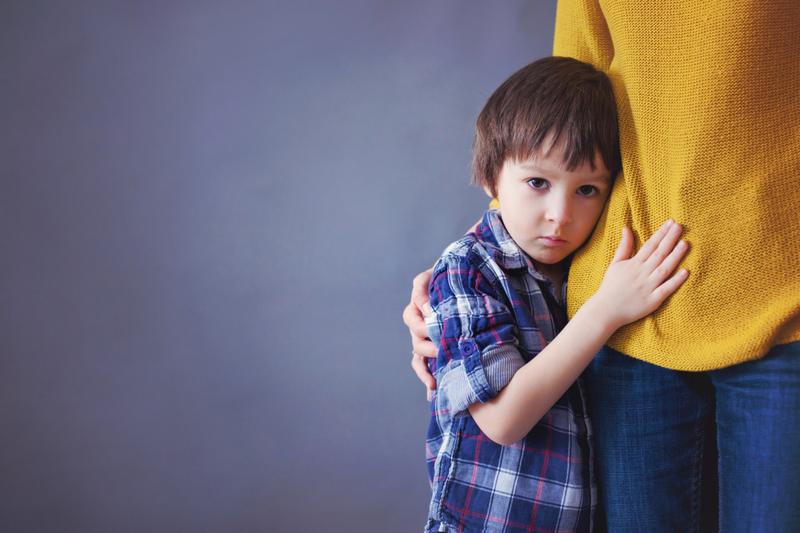 We are hoping to convert our attic later this summer. The plan always was to move our 10-year-old son up there, so that he and his younger brother can have a room each. He’ll even get an ensuite! When we mentioned recently that we might be able to get a builder now, he got really upset and said he doesn’t want to move because he’d be scared up there on his own. Have you any suggestions on how we might persuade him it is a good plan?

Your best bet is to not put too much focus on the planned move. Given that he is only 10, he will still be perceiving his world in very concrete terms and so may not be able to envision what an attic conversion will look like. To him, living in the attic may be associated with the dark, dusty and cobwebby space that may currently exist.

I think that when the job is complete, the reality of the new room may well generate more excitement and replace the current anxiety. However, in the short term, even positive changes can be resisted when the status quo seems safer and more secure.

You might also want to reframe, for yourself, that the conversion is about creating more space for your family and adding value to your home, rather than seeing is as something for your son. Even if your son doesn’t move up there immediately upon completion, it is still a worthy thing to do. His younger brother might choose to move if your older boy doesn’t!